Pink Lemonade Sorbet Is Back! 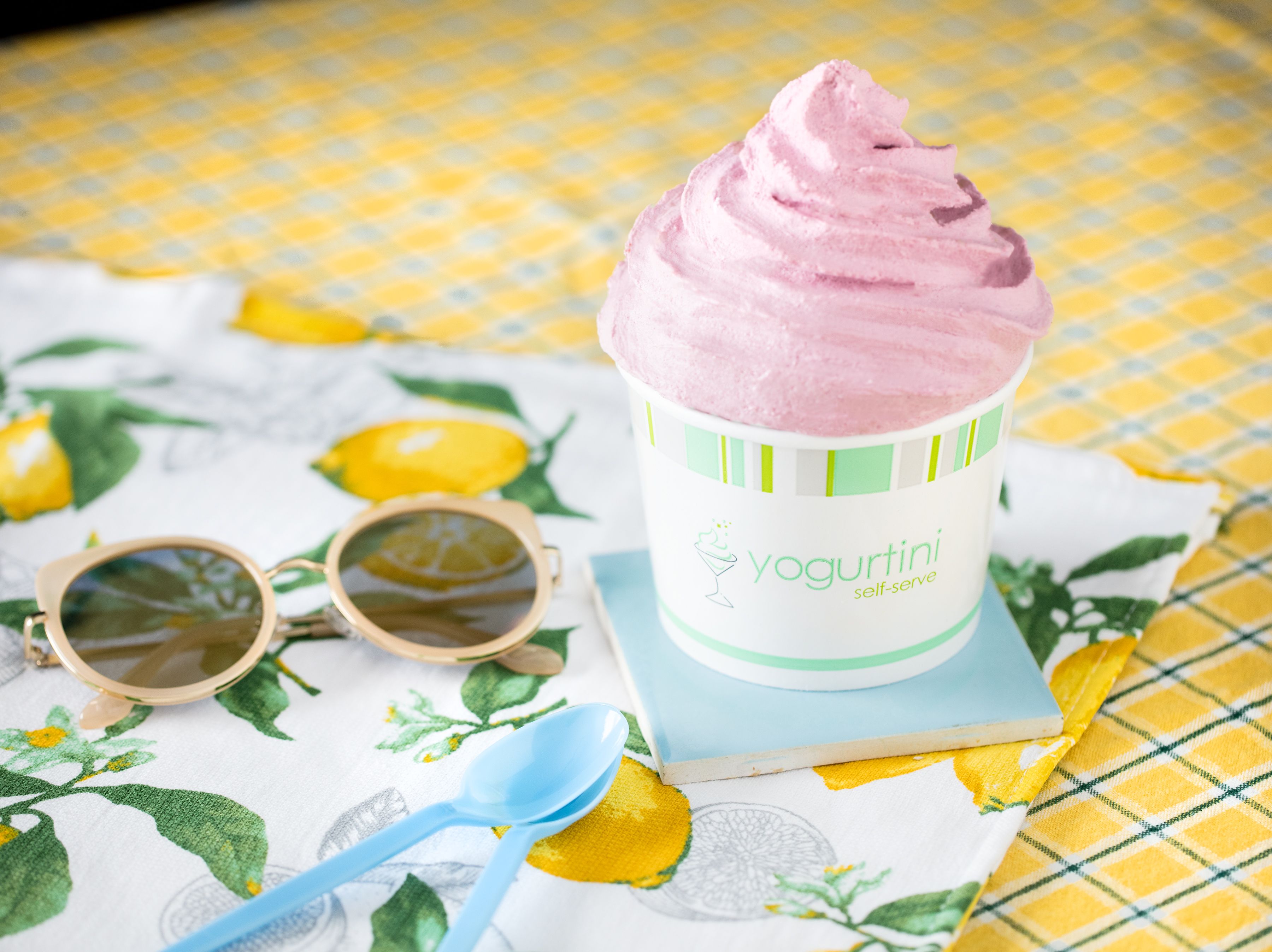 As the sun makes a more frequent appearance, and we haul out all our cute floral dresses, we’re ready to swirl into spring with our favorite citrus flavor, Pink Lemonade Sorbet.  This light and fresh sorbet is a delicious addition to our spring froyo line-up and when paired with fresh berries, makes for a tasty treat!

The origin of Pink Lemonade is unknown, but it is believed to have been popularized by traveling circuses in the late 19th century. One origin story states that right before a particular circus opened, a container of cinnamon-flavored candy was accidentally dropped into a vat of lemonade. In true circus fashion, “the show must go on” so the drink was sold to customers who later raved about the new offering. After the invention of pink lemonade, it became a staple at circuses across America, and eventually made its way into grocery stores and households everywhere.

Even though we may not know for sure where pink lemonade came from, we do know how tasty it can be, especially when in our favorite frozen form! Stop by your local Yogurtini for a taste of this month’s Featured Flavor!